Couple Gets Ready to Dive Into Marriage After Lofty Proposal 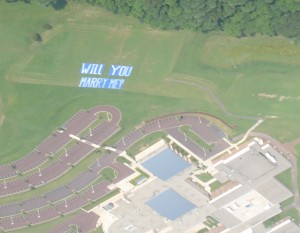 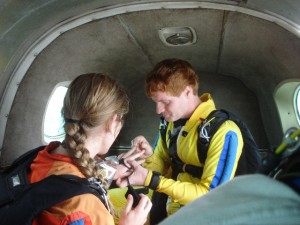 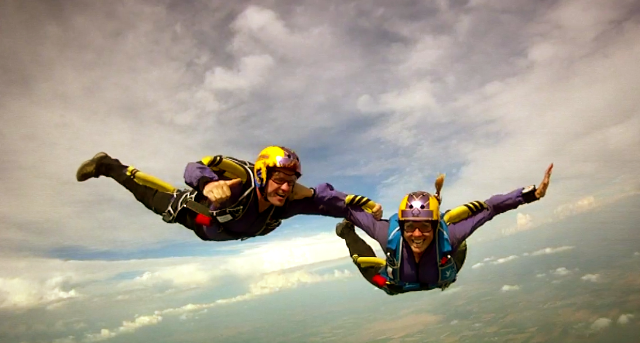