“Those who are born of the Spirit are like the wind,  you know not from where they come, or where they go.”  John 3:8 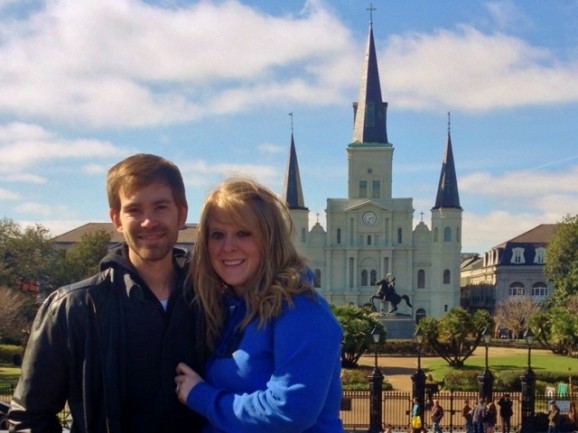 “I feel like you’re going to become a bride soon…” I overheard another passenger tell Holly as we made our way back to Alabama. It was February 2011 and we had both joined a missions trip down to New Orleans to evangelize during Mardi Gras, one of the world’s largest parties. I can’t tell you exactly what I was thinking at that moment, but it wasn’t whether I would be the one to make that prophesy come true or not.

A year later Holly came to join a discipleship program that I had been a part of for two years. Somewhat to my surprise, a vibrant and growing friendship blossomed between us. I can remember on more than one occasion having conversations with Holly and thinking to myself, “Could this be the one?” When our year of discipleship ended in May, she left for Moldova to serve in an orphanage overseas and I returned to my life of carpentry. Yet several months later she returned from her stint overseas and we picked up right where we left off.

It’s wild how the Lord works things out. The place where Holly and I had first met would be the place where feelings would begin to shift between us. In New Orleans at another Mardi Gras outreach, Holly started to feel that we were to be more than just friends. In the months to follow, through prayer and confirmation from the Lord, Holly became sure that she was going to marry me. 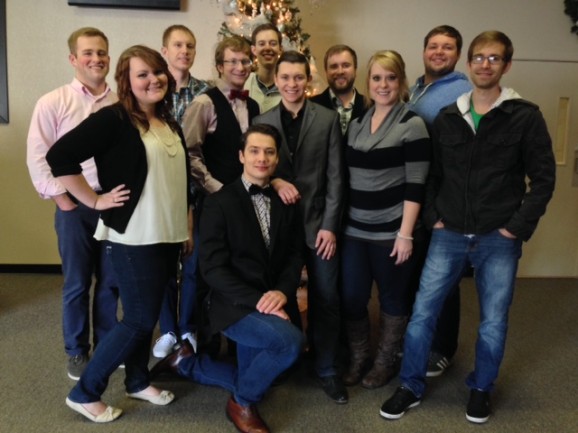 After the trip and as time passed, I became increasingly aware of how Holly felt about me.  However, we never really talked about it. Even though she was already pretty much my best friend, I was a little reluctant to start a relationship. There’s a saying that people have used as advice for finding a mate, “Run after Jesus as hard as you can, and when someone catches up, introduce yourself.”

I was running the race set before me with focus and passion and I wasn’t interested in a relationship at the time, but I have to admit it…I’ve been caught. Holly is in passionate pursuit of the Lord, she has high standards and convictions, and she is as in tune with the Spirit of God as much or more than I am. Eventually I came around to what I knew was inevitable and it turned out to be the best decision I have ever made, next to giving my life to the Lord.

Now I’m just a month away from marrying Holly, and I can’t wait. I’ll admit that at first it was a leap of faith, but by Christmas 2013, my heart was sold out on the commitment of loving her the rest of my life. There’s not another woman out there that I’d rather live out this adventure called life with. I didn’t know that Holly was gonna blow into my life, and I don’t know where we will go together, but I’m stoked out of my mind to have a woman that will walk by my side as we follow the Lord wherever He may lead. 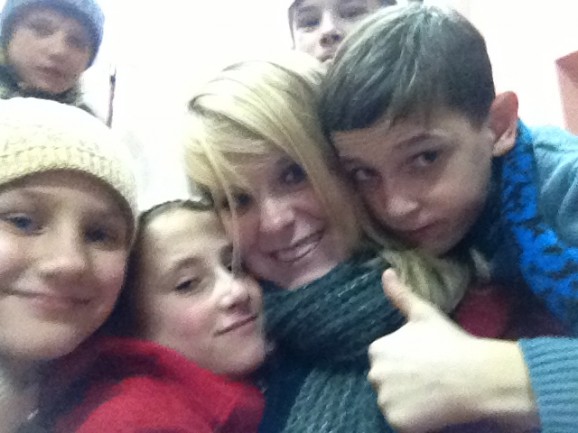