Katie is a distant friend of mine from high school, and after we ran into each other this last summer in our hometown of Rapid City, SD, I invited her and her husband, Jeff, to write for our blog.  These two have an awesome story to share about their love for each other and love for the Lord.  We are so honored to have them write for our blog and hope you enjoy reading their story as much as we have!  – Ann

Jeff is man who loves God, is kind, funny, and adventurous. He is currently in his final phase of training to become a Biblical counselor. He also drinks at least 3 cups of coffee every morning, always sings in the shower, and has been growing his hair out for 6 months now. Katie is a lady who also loves her Jesus, is quirky, fun-loving, and spontaneous. She works as a business assistant for Christian author, Cliff Graham. She happens to barely be 5’1” tall, laughs extremely loud, and when it’s cold out will drink at least 3 cups of tea per night. Together, Jeff and Katie are a couple who run hard after the Lord, who love seeing people and culture change for the better, and who have a passion for fun and being outdoors. They enjoy living in the Black Hills of South Dakota and the many adventures to be had there. They have been married for one year, and this is their story… 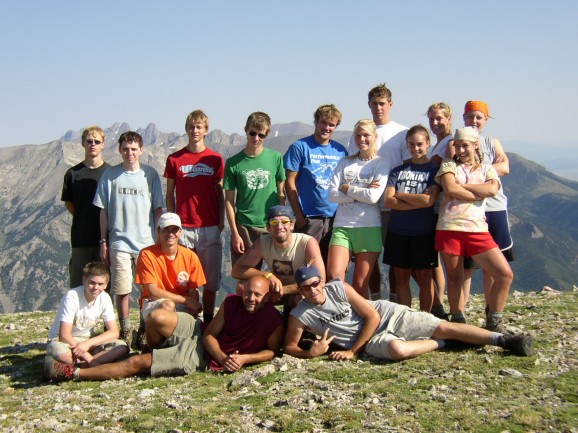 Our story started on a youth group backpacking trip. I was a sophomore in high school at the time. A friend had invited me, and Jeff was one of the leaders. Jeff had just graduated from high school that year so he was three years older than I was, which seemed like a lot when you’re in high school. The back story is I had torn my ACL playing soccer just a month before. I had convinced my doctor to let me go on the trip, and then have surgery afterwards since I could still use my knee for the most part. I did pretty good on the way up – no problems with the knee. But on the way back down I was struggling. Jeff and I were joined at the hip and he helped me the whole way. At one point, he even popped these huge blisters on my feet and administered iodine to them (most painful thing of my life!). I admit that during the backpacking trip I had developed a high school crush on Jeff, but saw him more of a big brother than anything else. 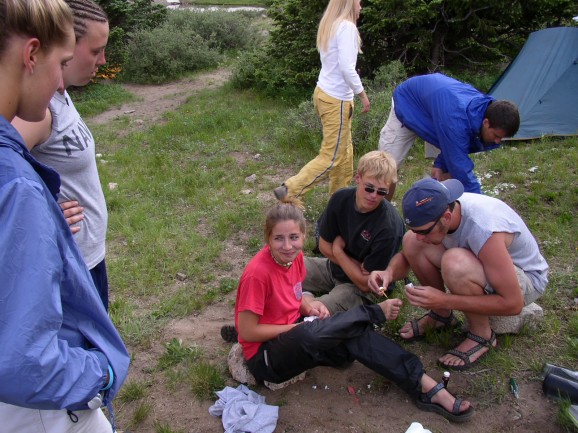 After the trip we remained friends. We hung out a couple of times before he went off to college. We would say hi to each other every once in a while on facebook and that’s about it. But ever since that backpacking trip, the kind of man I knew I wanted to marry would be someone like Jeff: adventurous, funny, kind, and loves the Lord. So basically, I started praying for a husband who was like Jeff. I just never thought it would actually be Jeff. Well, God doesn’t give you second best, He gives you his VERY BEST. In fact, Ephesians 3 says that He will do more for you than you can ask or imagine. Not because we deserve it, oh no, but because God is full of grace. That’s what He did when He gave me Jeff. After five years and a bunch of coincidences that weren’t really coincidences, but rather God’s hand in our lives, we started talking again – it was the winter of 2010. Jeff initiated it and it was so much fun re-learning who each other was because we had both changed in five years. I was a junior at SDSU in Brookings, SD and he was a senior at Grace University in Omaha, NE so all of this talking was by email or phone. This went on for a couple of months. 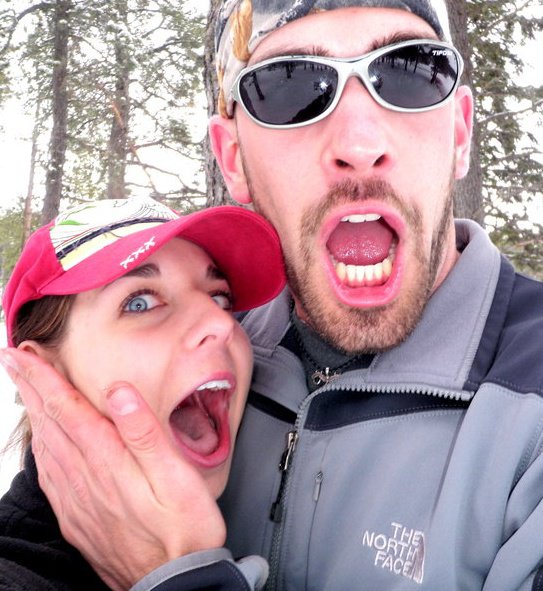 It was Easter break and we both went home to Rapid City, SD for the holiday. After months of talking and figuring out that this might be the real deal, we were stoked to see each other. He picked me up and took me out for some tea and went hiking together. Since it was early spring, it was still cold out with snow on the ground. But we didn’t care. We both feel alive outside. I remember how splendid it was to romp around in the woods with Jeff. He was so crazy doing handstands and climbing on random things. But I loved every second. I was so drawn to his adventurous and brave spirit. Probably because it invited me to be my adventurous self as well. From that hike on, I knew I wanted to marry him. I used to hate the saying “When you know, you know”, because I didn’t understand it. But now that it’s happened to me, I couldn’t agree more. I didn’t “know” because of all the making out we had done (we hadn’t kissed yet), but because we took the time to really get to know each other. And I really liked who Jeff was, inside and out. God opened my eyes that day to see who he had prepared to be my husband. God is so good! 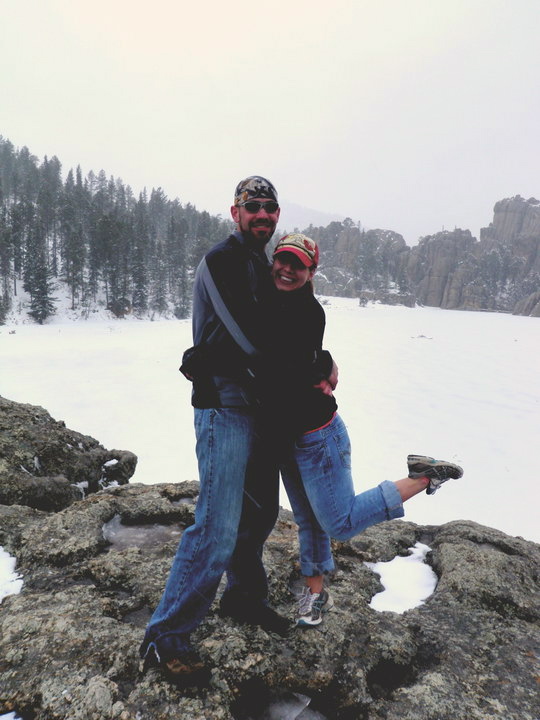