When most people hear Yellowstone they think of going to Wyoming to see geothermic features, buffalo, and bears.  However, West Yellowstone is a town in Montana on the border of the national park that is famous for one thing: snowmobiling!  It’s a town where they groom their roads instead of plow them.  Elementary school students are often dropped off at school by their parents on snow machines and are picked up by a snow cat. 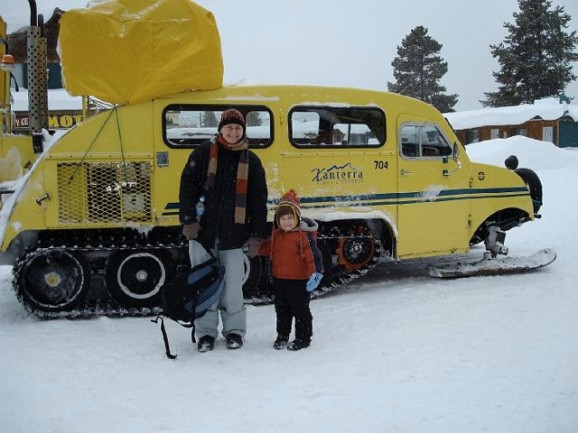 For Christmas, Ann’s entire family and my entire family rented a cabin that sleeps twenty, along with a half a dozen high performance sleds for the week.  I can’t express with words how special it was to explore the backcountry at dizzying speeds on snow machines with those whom I love the most.  It was exhilarating.  West Yellowstone is one wild destination! 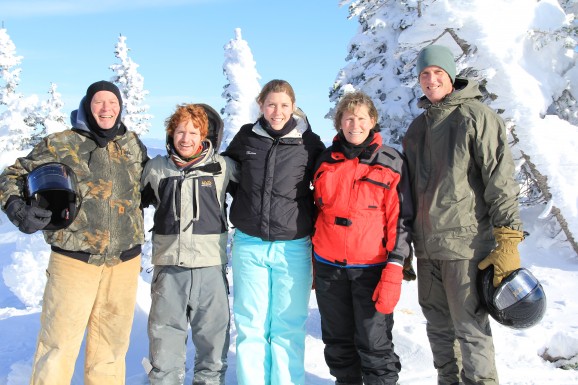 All together we spent seven days riding and one of those days was absolutely heavenly. My brother Mike and I got up early and headed up the Big Sky trail in search of some untracked vertical hill climbs.  What we found was beyond our expectations.  We had an absolute blast making our own tracks and getting ourselves stuck in really deep powder.  It was so good.  We were supposed to be back by noon but we completely lost track of time and stayed out an extra four hours.  It was a good time!  Just me and my bro.  Our hearts connected in a way that they hadn’t in a long time. 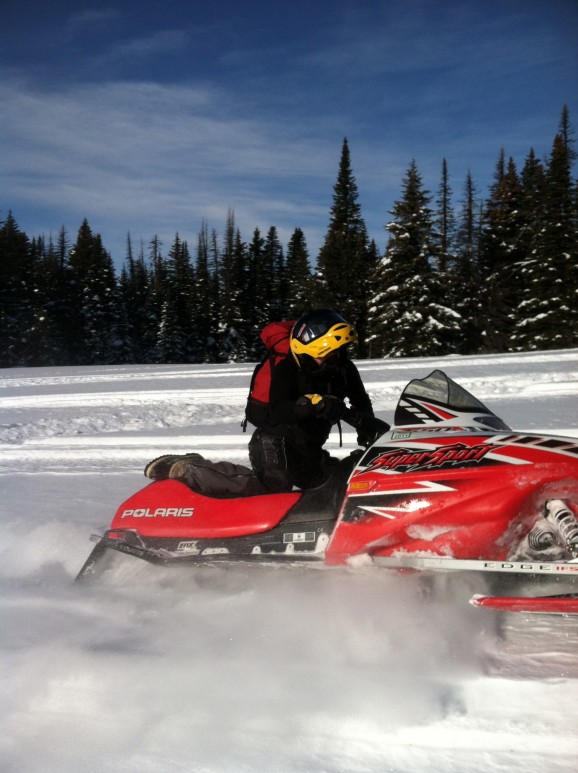 I turned off my sled for a minute to soak in the view from a mountain vista.  I could see for a hundred miles in both directions.  I could literally see three different mountain ranges in the distance.  While sitting there I started thinking the following…

According to the Bible winter was part of God’s curse on the earth.  Genesis says that they were naked in the garden so it’s unlikely that the season change as we know it was in the original plan.  Actually most creationists don’t believe there was any season change until after Noah’s flood.  For thousands of years people have dreaded the winter months and seen them as a curse.  However, in the last 100 years via modern technological advances in both outdoor clothing and winter sports there is a unique conglomerate of folks who prefer the darker cursed season.  I admit it, I am one of them.  I grew up praying for more snow before bed.  The new heaven and the new earth that the book of Revelations talks about is going to be very similar to the original perfect world that man was intended to live in before sin and death came into the world.  So this means that it is unlikely that the new world will have winter, and more importantly it’s unlikely the new world will have snow either!  Though it will be nice to never have to shovel snow in heaven we won’t be able to go boarding on snow there.  I’m sure the dinosaur races will make up for a world without snow but I still must acknowledge the grievance that there likely won’t be any snow there.  I will just have to enjoy as many inches of powder as I can while I’m here!