The wedding from Nathan’s view! 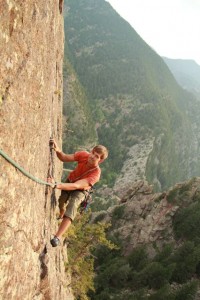 So our adventure began in Denver, Colorado. I found myself there the week before the wedding with bryan, joe, ann, and kim. The first night we just explored the nightlife of downtown denver where we saw everything from horse carraiges to homeless people on laptops. The next day Joe, Bryan, and I headed out to Eldorado Canyon for what was really the first climb of the season for us all. After a few pitches and the realization that not only were we not going to summit before nightfall, but that we were a little out of climbing shape, we decided to make our way onto an easier route, which resulted in a sunny summit and a hike back to the car in the dark.

We met the girls in Boulder that night and crashed hard before the next day of climbing. Rising the next morning, we geared up and drove to the Flatirons. Unfortunately that climb turned from, a brisk afternoon of “4 pitches and down before dark”, to a “9 pitches and 15 hour epic”. 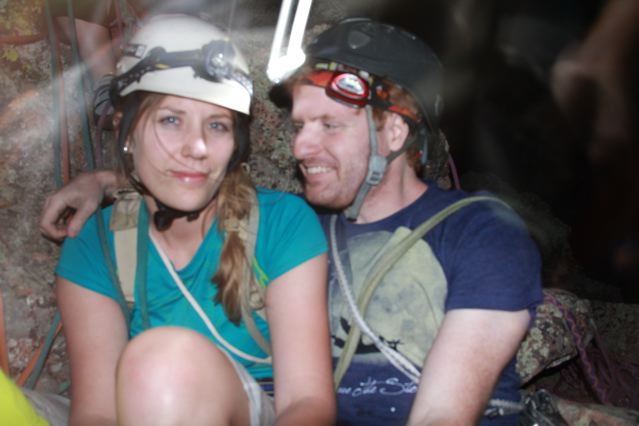 After a good day of sleep and rest, we packed up and headed for Vedauwoo. The following day was filled with short pitch crag climbing and tons of photo ops. Leaving there that afternoon we headed back up to South Dakota to begin preparing for the big day.

After a few days of dinners, family, friends, pictures, and preparation the day arrived when Joe and Ann would be married. The day was filled with climbing, more pictures, and finding the last items needed for the reception. There was a beautiful ceremony down by sylvan lake, complete with a harpest, a song called “The Big Mistake”, and a reading of the entire book of Song of Solomon. With the night came a reception that was quite frankly fun. Eventful as it was the just couldn’t have ended until we danced our hearts out and were visited by a mysterious dancing gorilla. Meeting again the next day at a brunch that would serve as the final send off for the couple, we were all surprised when a helicopter landed on the field to carry off Joe and Ann….over all it was quite a memorable wedding. 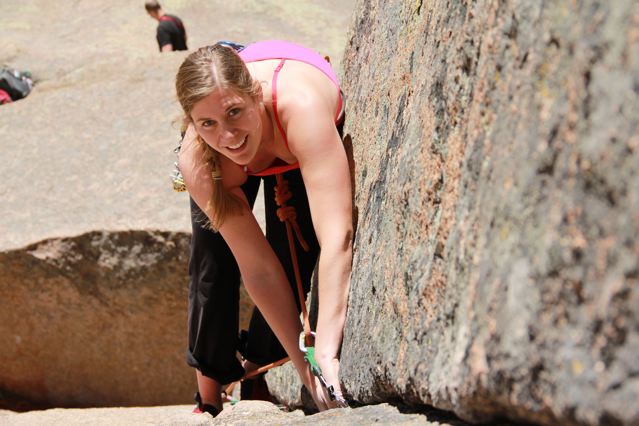