Would You Rather Have Strippers or Spartan Warriors At Your Bachelor Party? 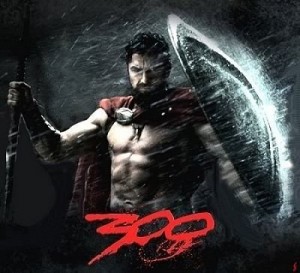 I looked up the the term “bachelor party” last night and I was surprised to discover that the whole idea originated in 5th century Greece. It was the tradition of Spartan soldiers to speak words of strength and affirmation into their fellow comrade the night before his wedding. Powerful dangerous older men initiated the younger man into married life by offering up words of validation and love. You remember the movie 300? You know, the 300 Spartan soldiers that held off a million Persian troops for 7 days. Maybe some of the roughest bunch of men in human history. Men like that, would remind the young groom how important honor, loyalty, love, truth, purity, selflessness and respect are when committing to a woman. Each warrior in turn would offer his own word of counsel, and together they would call the strength right out of the man and make this his final rite of passage before he consummated the union with his wife for the first time. The Spartans saw all of life as a war front and were not blind to the truth that a marriage must be fought for as fiercely as a nation.

I was amazed by this research. Why had I never heard of such an idea. I mean have you ever heard the origins of a bachelor party before? What do you think of when you think of someone throwing a bachelor party? So how did we get from Sparta to strip clubs? How have we let Satan’s army take this crucial moment in a man’s life and pervert it to such an extreme? Is it any surprise that the Wikipedia entry about Bachelor Parties doesn’t even mention Sparta? Wikipedia’s description of a bachelor party is: 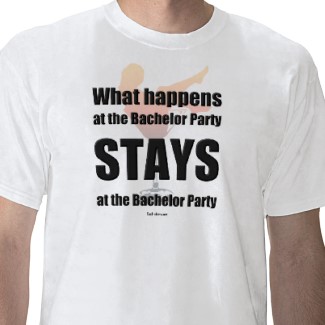 “A bachelor party involves activities beyond the usual party and social gathering ingredients such as excessive drinking, going to a strip club or hiring a stripper…as a rite of passage from bachelorhood (associated with an adolescent lifestyle, often in the common past of most participants, e.g. in their student years) to the “more responsible” marital life.”

So in other words a bachelor party is a time to indulge in a bunch of selfish perverse desires and this somehow prepares you for responsible marital life? I feel like I almost need to swear to express how asinine this idea is. This kind of thinking is what will ensure that we continue to bring forth generation after generation of cowards and wuss-bags who only care about themselves. It’s simply a cycle of selfish, uninitiated men trying to pass on their weak DNA to younger men. The reasons that we have so many posers and sissies instead of powerful men is because there is virtually no cultural initiation process for men. I mean are you a man when you can drive, smoke, drink, get a credit card, vote, or buy porn? Those seem to be the landmarks that our culture has set.

I think it’s obvious why there are so many cowards wearing pants. Todays men are easily led like cattle to the meat market because they don’t know who they are. A man is going to need to know who he is if he is ever going to have the strength and know how to rescue his beauty from the tower. The age old legends of knights, castles, dragons, and damsels held by sorcerers are in our hearts for a reason. We are made for such heroism but if we don’t see our lives as a battle and are not initiated into the battle then we are toast.

I can honestly say that who I am as a man is more about who the men are who I spend my time with than anything else. I have the best friends that anyone in the world can have. I have four men in my life that I call my Band of Brothers. These men are powerful beyond belief. They are composed of a millionaire entrepreneur, a plumber who can fix anything, an inner city missionary, and a wild man adventurer who is taking his family to Ecuador to build homes and schools for some of the poorest people on the planet and lead them to Christ. All of these men are already husbands and fathers. They are investors, they are mountaineers, and they are valiant warriors. Each of them brings his own unique gifts to our fellowship. Together we are a militia. Not the militant kind of militia that travels around with high powered guns but a platoon for the soul. Men who want to see me fully alive, taking on the world by force. Men who would encourage me to fight for my family. Though I would never dare call them “nice guys” (as if they always behaved like Mr. Rogers), they are Godly men of whom I aspire to be like. The power of their words has tremendous influence in my life. Their blessing on my marriage is extremely important to me.

I never saw it coming when I showed up for a breakfast meeting with my best man yesterday morning. Little did I know he had a Spartan style bachelor party in store for me… To be Continued… 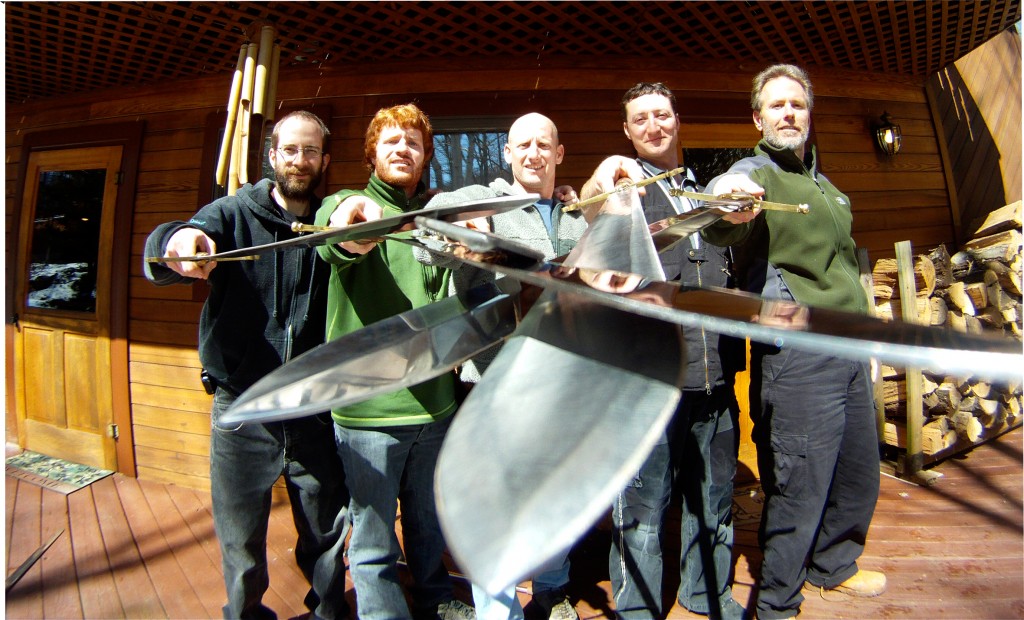